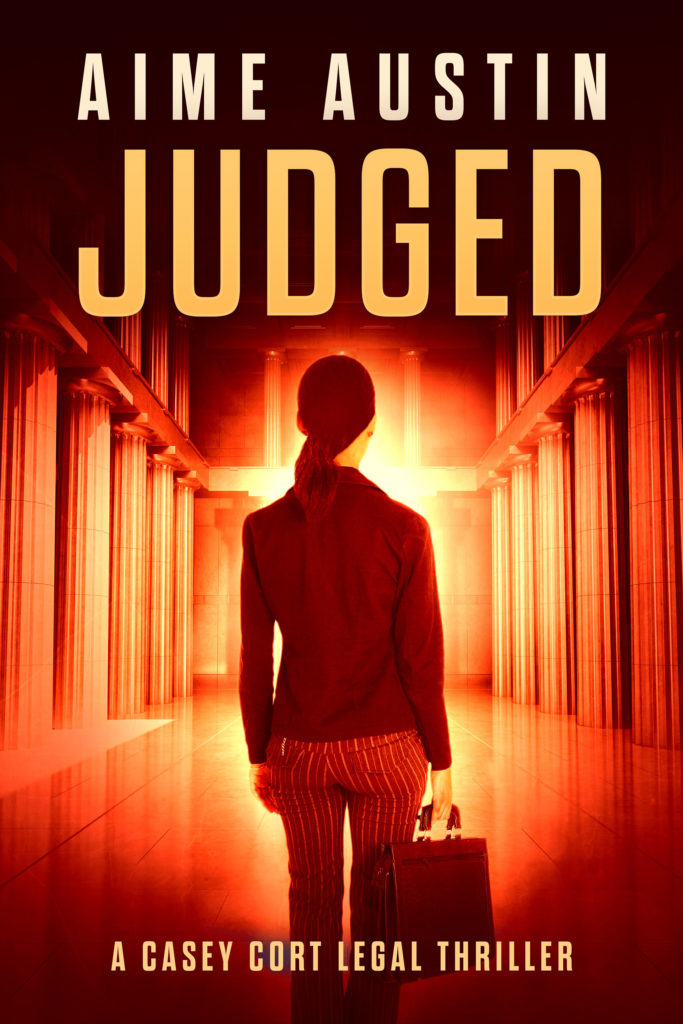 A mother with an explosive secret. A daughter who spills it. The rookie lawyer with something to prove.

Cleveland lawyer Casey Cort is desperate to get her law practice off of life support. When a federal judge seeks her out for her expertise in juvenile court, Casey thinks she’s found a lifeline.

Frustrated with Cuyahoga County’s arbitrary handling of abuse and neglect cases, Casey’s determined to keep the judge’s daughter from the clutches of foster care. But she’s unprepared for a system that snubs its nose at justice.

With a client prone to self-sabotage, can Casey redeem herself by saving them both? 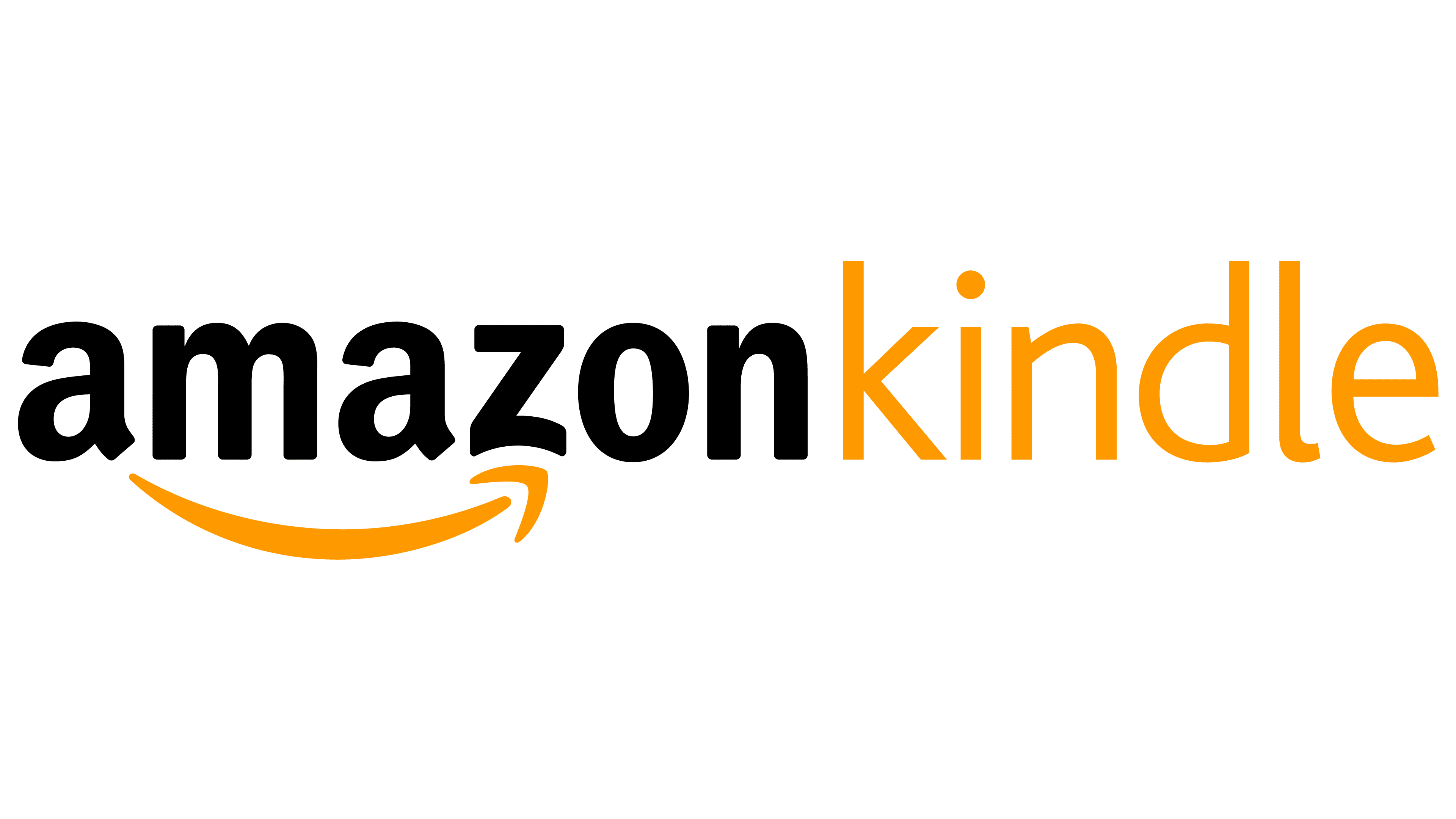 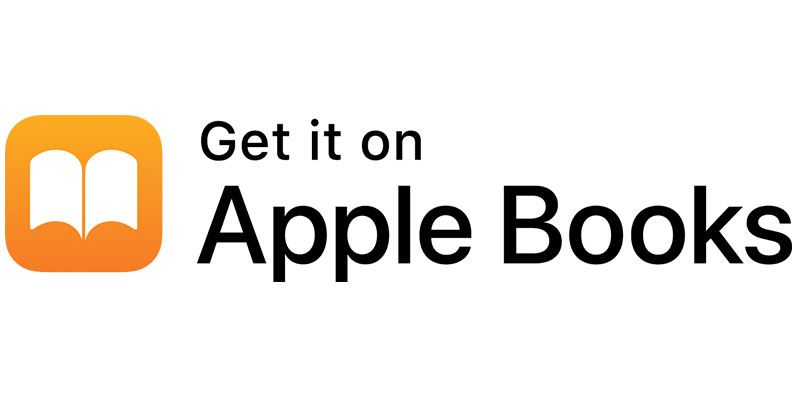