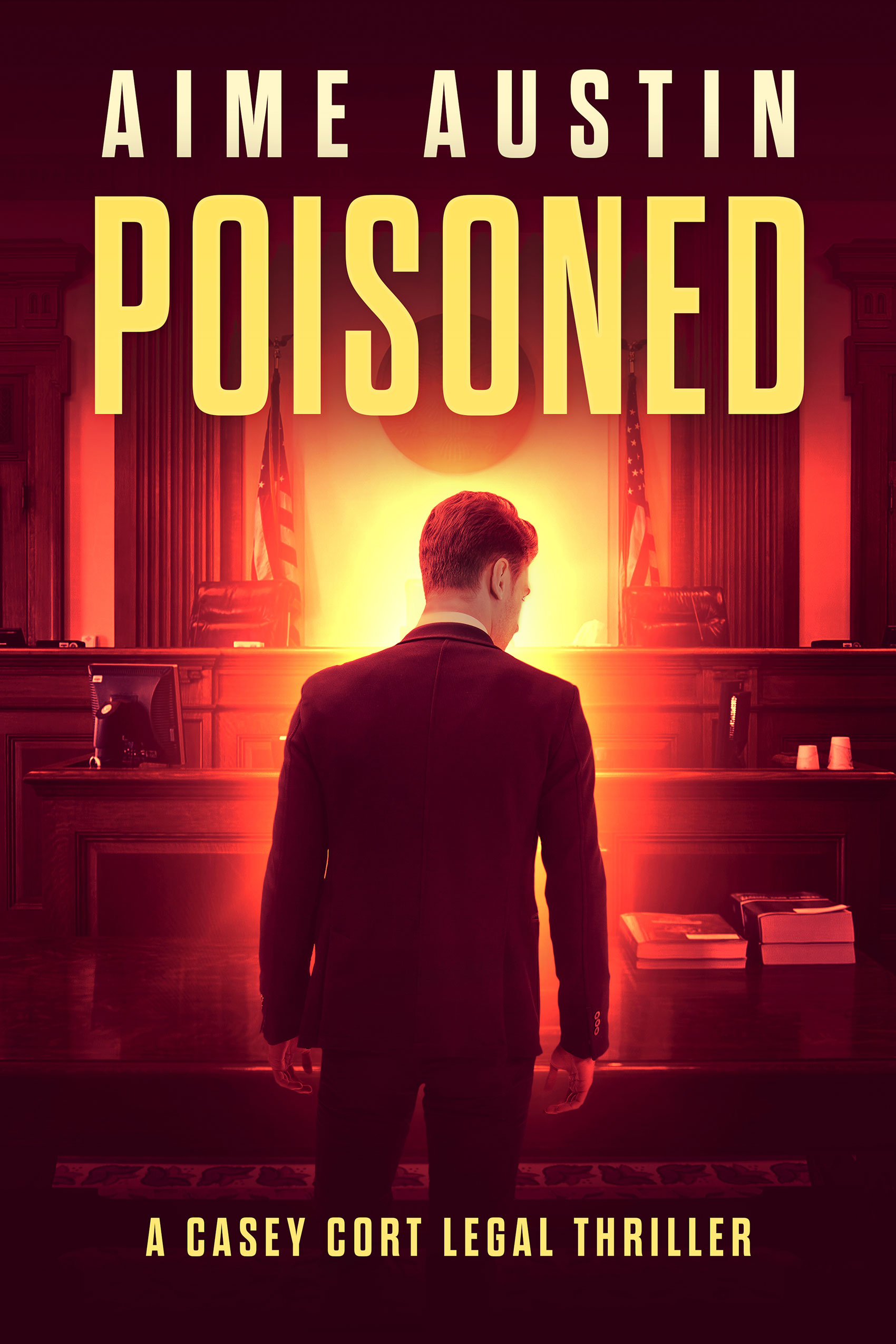 The quaint village of Brighthill in the southernmost part of Cuyahoga County is a bucolic Cleveland suburb bordered by a nature conservancy. But the green trees and greener grass are hiding a secret underneath. The well water that pours from the taps is being poisoned. Dozens of kids are battling childhood cancer but the cause is unknown until one attorney brings them together for the biggest class action in decades.

Justin McPhee’s legal career has so far been undistinguished. After more than a decade of practice, he is trying to decide what’s most important. Is it money or is it justice? When families from Brighthill seek his help to find the cause of their kids’ cancer, Justin knows he’s finally found his calling. Determined to hold the corporation responsible, and help children heal, he’s ready to bring Cuyahoga County’s most popular family-owned company to justice. But the specter of millions in attorney’s fees starts to cloud his judgment.

Every single demon Casey Cort thought was dead and buried isn’t. One man ruined her life. Another ruined her career. Both are back to inflict more damage. This time Cleveland attorney Casey Cort needs to win, and Justin may be her ticket to victory. Can these two lawyers join forces to slay the company responsible for poisoning Brighthill’s children and put Casey’s past to rest once and for all?

Poisoned is the next installment in the high stakes Casey Cort legal thriller series. If you like strong women, David versus Goliath struggles, and stories ripped from the headlines, you’ll love Aime Austin’s page-turning novel.