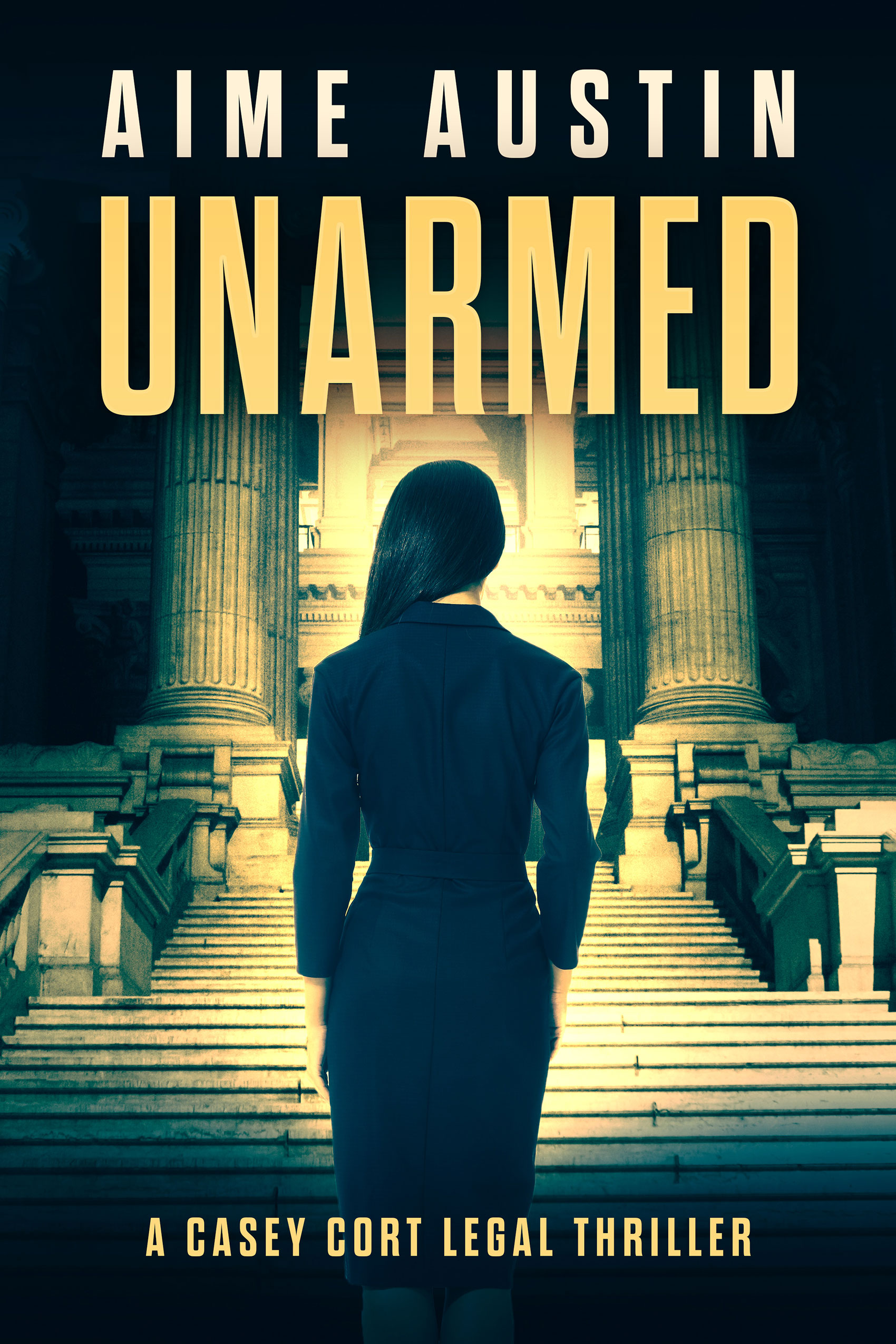 Troy Duncan has just one thing on his mind: how he is going to give his two young children and fiancé a nice Christmas when it’s unclear whether his job at a struggling restaurant will last through the winter. When he leaves work early on another slow night, he steps into a confrontation that changes his life forever.

Cleveland Police Officer Marc Baldwin has been on the job for more than two decades, risking his life every day to keep the city streets safe for others. One cold night in December, he gets a routine call to break up drug activity in the newly popular Flats district, but what happens there is anything but routine, as circumstances prompt Marc to draw—and fire—his service weapon.

Attorney Casey Cort is finally changing her life for the better. After an uplifting year of pro bono adoption work under her belt, she is hoping to start a practice free of the emotional turmoil and the moral ambiguity of criminal defense and divorce. Easier said than done, particularly when a new, high-profile referral comes from a most unlikely source. Once again, Casey finds herself in the middle of a major controversy—and a city on the verge of a riot.

Unarmed is the next installment in the high stakes Casey Cort legal thriller series. If you like strong women, the fight for justice, and stories ripped from the headlines, you’ll love Aime Austin’s page-turning story.