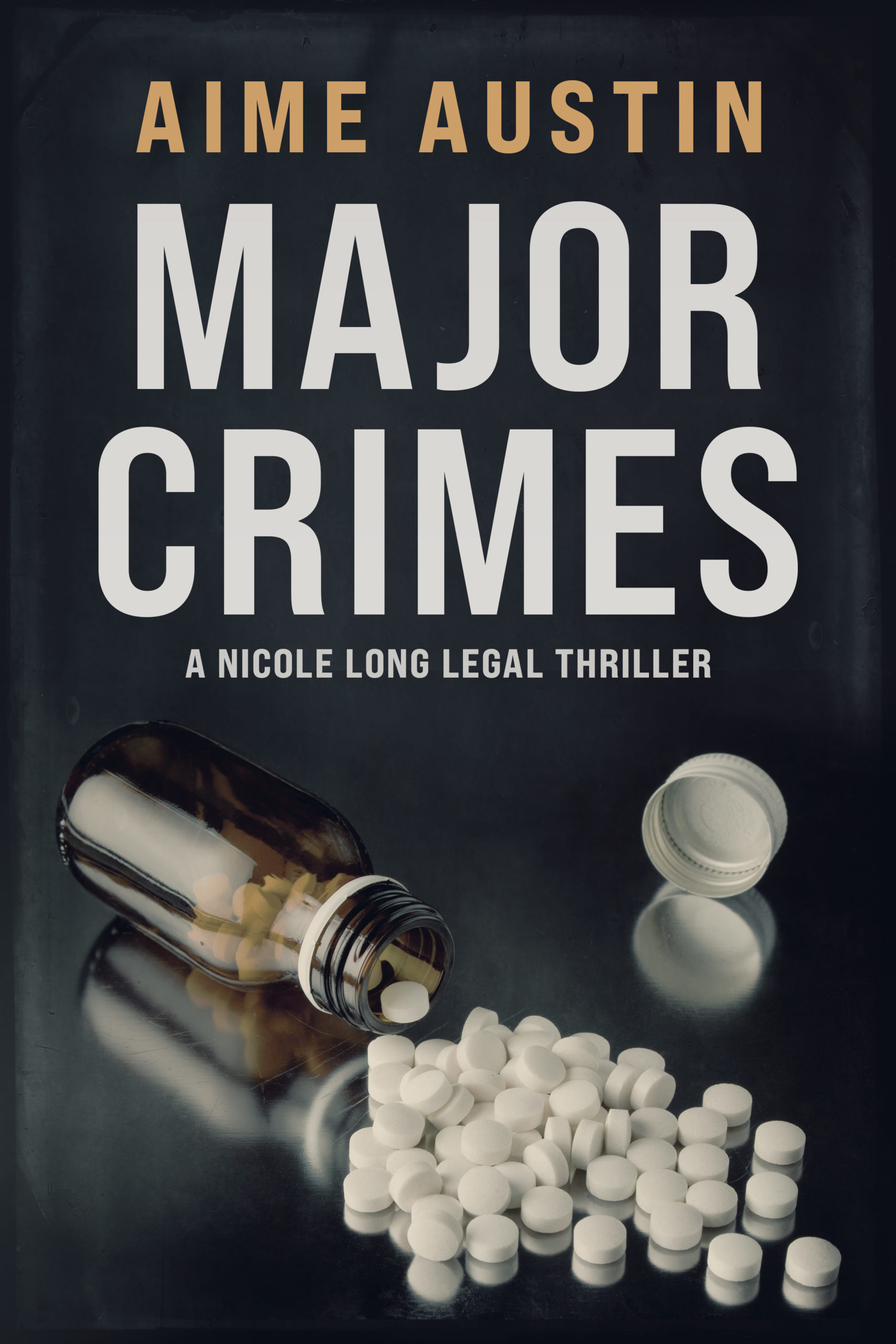 Get it on Amazon or read FREE in Kindle Unlimited

Cleveland’s top prosecutor is playing 4-D chess. Nicole Long is just a pawn in the game.

Nicole Long’s promotion to head of the Major Crimes prosecution unit comes with only one caveat, she has to give up drinking once and for all. Nicole knows she can hide her bourbon habit as long as she wins every case assigned to her. The first case her boss Cuyahoga County Prosecutor Lori Pope assigns her—a cold case murder—isn’t the slam dunk she needs to score a quick conviction for her win column.

Even worse than an unsolved murder? The victim was her boss’ sister. Lori Pope doesn’t just want Nicole to get a conviction, the top prosecutor wants revenge against her sister’s killer. When Nicole discovers the case isn’t as clear-cut as it seems, she must decide between justice for the accused or loyalty to the only job that will turn a blind eye to her addiction.