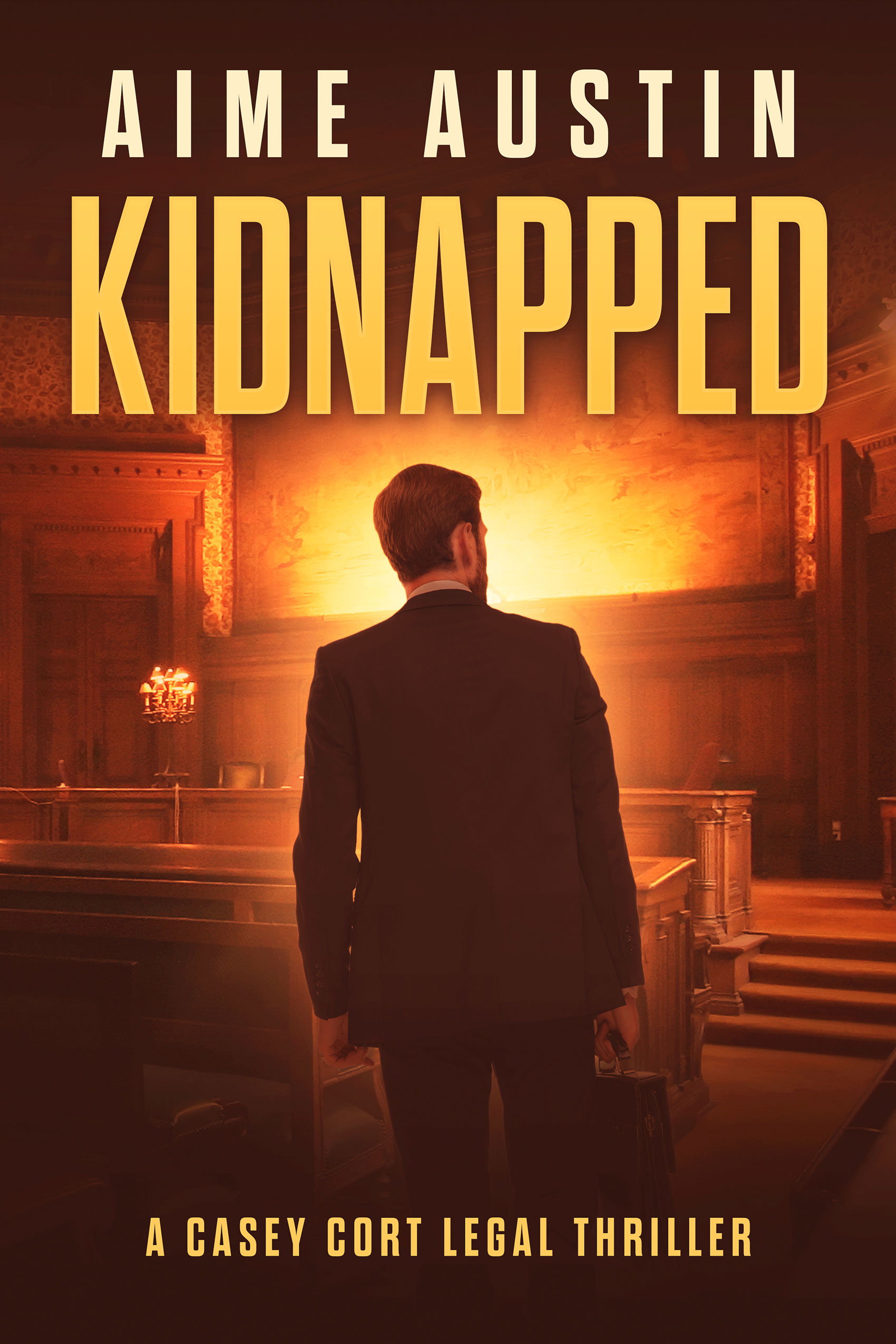 One baby. Two mothers. King Solomon’s choice was easy compared to this.

Ready to pivot her legal practice away from the stress and moral ambiguity of criminal law, Casey Cort accepts lucrative referrals from the Hudson Adoption Agency. But when she’s ready to finalize a client’s first adoption, she learns the child’s origins aren’t all they seem.

After escaping a brutal home life, Alile Rubadiri is denied asylum in Britain. To avoid being deported to Africa, she ventures into the shady world of illegal au pairs…and discovers that her new young charge may be the child stolen from her. Without family, money, or legal status, Alile has no means to fight for her daughter. And the ambitious surgeon who claims to be the little girl’s adoptive mother is fighting to keep her at all costs.

Caught in a battle of Biblical proportions, Casey prays for the wisdom of Solomon because both women will do anything for their daughter, but a judge can only choose one mother.

Kidnapped is the next installment in the high stakes Casey Cort legal thriller series. If you like strong women, the fight against child trafficking, and stories ripped from the headlines, you’ll love Aime Austin’s page-turning novel.